Hello, and welcome to my site! Take a few minutes to browse, check out my music, videos, photos, and assorted info about who I am, and what I do.  Enjoy your stay, and leave a comment if you like, or join the mailing list.

Why Do You Fly Away, Little Bird? and Other Painted Songs by Michael K. Myers

The 'official' video of the title track from his 2020 release 'Why Do You Fly Away, Little Bird' and other painted songs.

A selection from 'Portsmouth', Michael's 2017 release of instrumentals.

Lets Go Down To Lidos 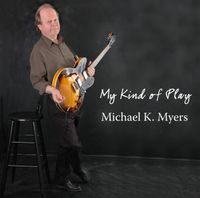 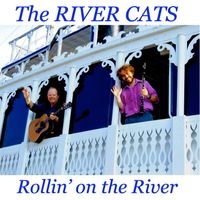 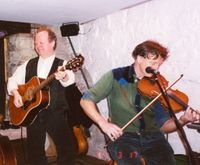 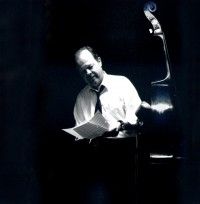 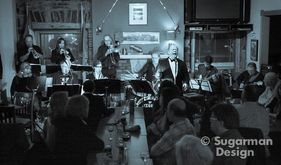 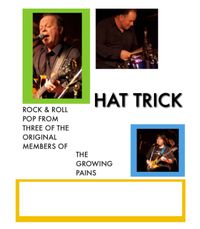